Working without getting paid?… no way. You must never work for free, please. Fuck off !, she speaks out loud.

The film Nación takes place in the factory of Pontesa, which forms part of the Álvarez Company Group. The latter closed down in 2001 without paying salaries and damages. The Subel Property Developers purchased part of the lands of the factories but failed to comply with the agreements with the workers, who for years have been claiming 2.5 million euros. 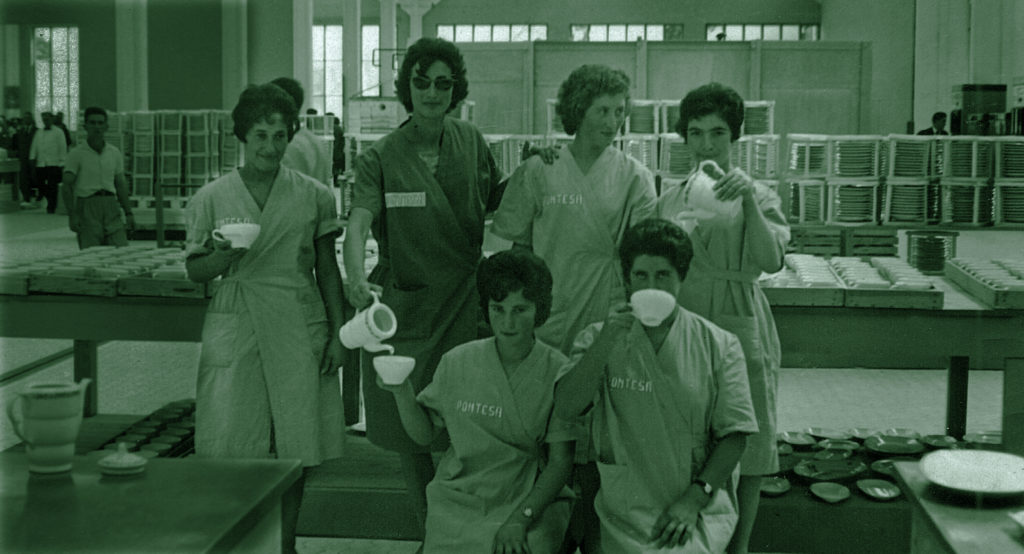